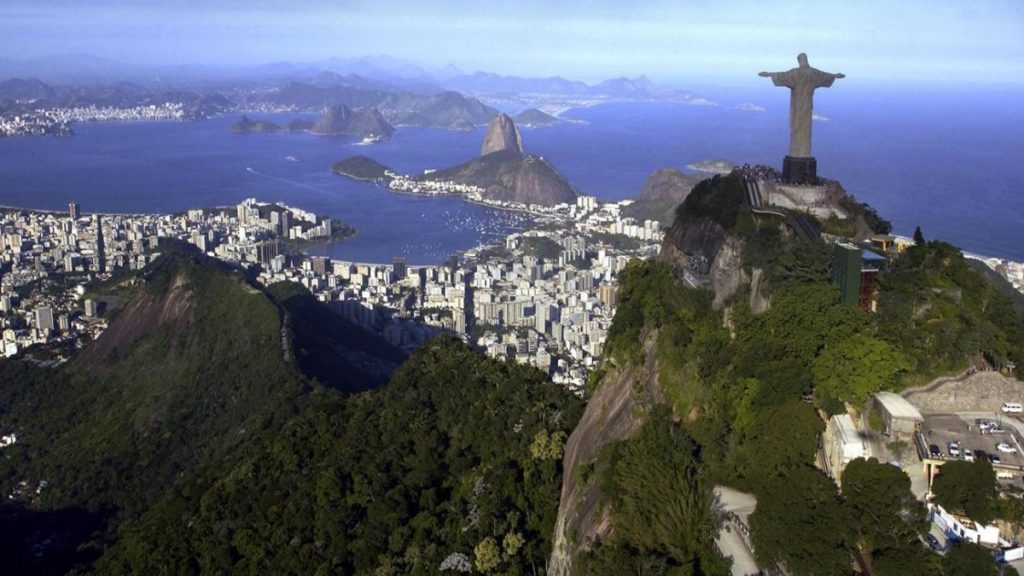 Brazil has regained its attractiveness to investors in recent years in the wake of consolidated economic recovery and the region’s geopolitical stability. A report released by Ernst & Young shows that the country now ranks second among countries as the best destination for investments. Last year, Brazil ranked eighth.

According to the report, entrepreneurs remain willing to invest in other countries. Actually, over 81% of the respondents say they prioritise international investments, especially in the United States and Brazil.

The report points out that the largest investments in Brazil in the next 12 months should come from the United States, Canada and Mexico, mostly focused on energy and services, cars and transportation, and consumer and retail goods.

For the US, expected to be the largest investors in the Brazilian economy this year, Brazil has once again become more attractive among Latin American economies as it has overcome the recession of recent years.

“Over the last 12 months, we have seen a move in Latin America towards market-friendly measures, privatisation of industries and other policies. This environment boosted the confidence of investors, who were previously hesitant to put their capital in the region,” the consultancy says.