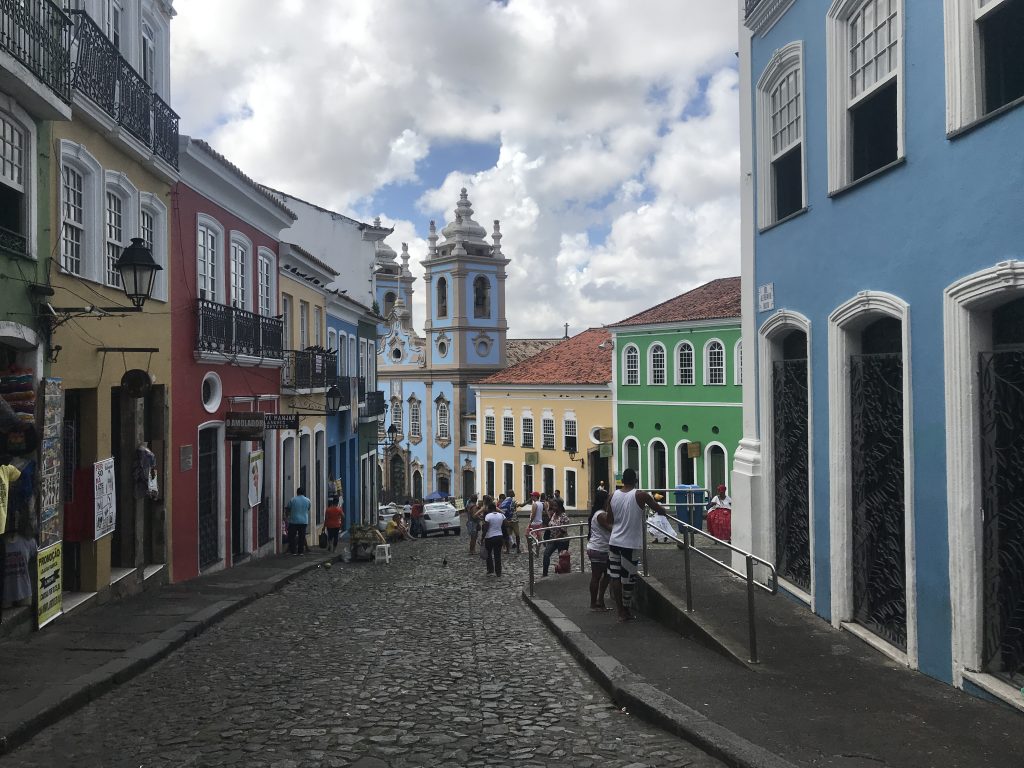 Why have we identified Itaparica Island as an investment hotspot?

Itaparica is the largest island in Brazil that was a tourist trap for the wealthy back in the 70s and 80s, visited by top celebrities such as Sophia Loren, Pele and more recently film star Tom Hanks who said ‘’He would choose Itaparica island as the ideal place to be shipwrecked. It was in the 1990,s that Andre Agassi won the Sul America Open ATP Tennis championship held annually on the island and now hotel brands such a Club Med enjoyed high occupancy rates on the Island. However, since the 80s, serious underfunding from historic state and federal governments has meant that the Island just couldn’t keep pace with the modern city of Salvador just 1O km away. Fortunately, with reformed government practices, the past 10 years have seen aligned investments, increased funding in education and infrastructure, including the completion of 10 lane motorways, new hospitals and the longest metro system in South America, linking the international airport to downtown in 25 minutes. A new $2b railway project and the 6-lane road bridge linking Itaparica to Salvador city, thus reducing transportation of vehicles from 60 minutes travel time to a mere 12-minute journey. • Bahia 12 million residents enjoy a sub-tropical climate. • Bahia’s capital city of Salvador is the fourth largest in Brazil with a population of over three million. • Salvador is predominantly a ‘high rise’ city with expansion to the north almost at saturation point. • The natural area for city expansion is to the south across the bay to Itaparica Island and beyond. • The Government is fully committed to the six-lane road bridge connecting Salvador/Itaparica • The Island population is currently 55,000 and is projected to rise the over a million. • Property speculation on the Island with investments of over US$20 Bn anticipated. • Bay View Projetos has secured prime development land and have projects in progress. • Development land in the city of Salvador is currently 4 or 5 times the cost of the city