Salvador-Itaparica bridge to have 140,000 vehicles per day, says Gabrielli 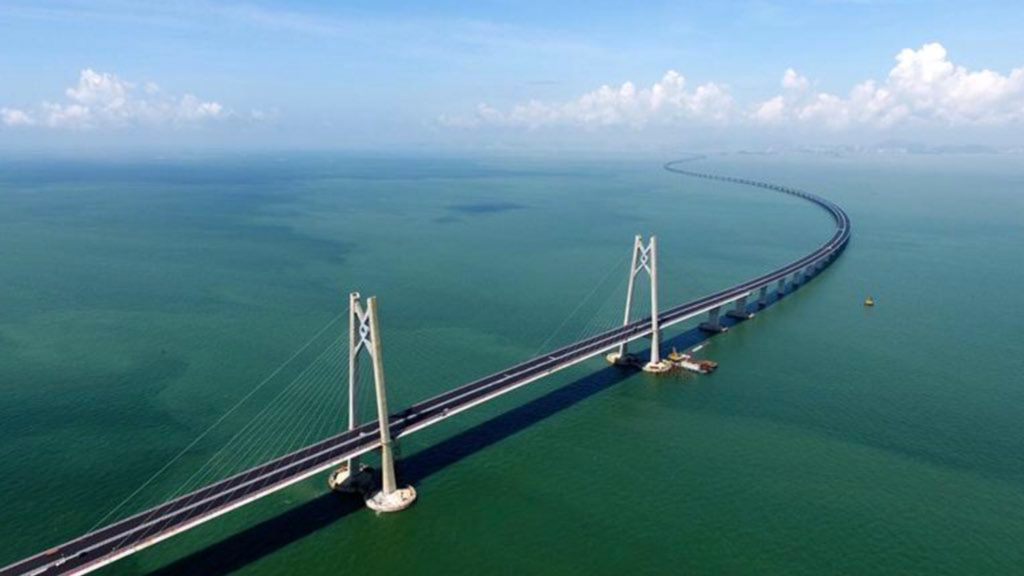 The daily flow of cars, trucks and motorcycles at the Salvador-Itaparica bridge is expected to reach 140,000 vehicles by 2043. This is the estimate of former Petrobras president and current Planning Secretary of Bahia, José Sergio Gabrielli, during his weekly program, which is available for download at www.facebook.com/josesergiogabrielli.

According to Gabrielli, this is a structuring project. “It will create a new dynamism, especially in the Recôncavo, Southern Low and South Coast, allowing the emergence of a new industrial and logistics center in the Metropolitan Region of Salvador, anchored by investments already underway, such as the shipyards in São Roque do Paraguaçu and Maragogipe, or projected, as the new retroárea of the port of Salvador “, affirms.

Different from this proposal, some architects propose the construction of a coastal road in the surroundings of the Bay of All Saints, called bucolic road. However, it “boils down to a road that will pass through historic cities such as Santo Amaro, Cachoeira, São Felix, Maragogipe, São Roque and Itaparica, without necessarily worrying about the impacts of this flow of vehicles,” says Gabrielli.

Reduction of time – One of the benefits of building a bridge linking Salvador to the Island is to reduce the time between the capital and 24 municipalities by more than 40%. “This allows, for example, an urban expansion, with people living in Itaparica and Vera Cruz, while working in Salvador, or even vice versa, living in the capital and working on the island,” said the secretary.

The bucolic route, Gabrielli says, “predicts that the connection between Salvador and Itaparica is 110 km, which is undoubtedly less than we have today, but it is still at least 3hrs,” says the owner of the Planning.

Another aspect that differentiates the proposals is that the construction of a coastal route, involving the Bay of All Saints, is essentially a tourist route.

On the other hand, the Salvador-Itaparica bridge project, unlike the proposed bucolic and low-flow vehicle route, involves structuring interventions, as well as the transportation of people and loads (heavy and light), minimizing their effects on the urbanization of the area of the cities and stimulating various economic activities, among them, tourism. “The flow of vehicles on the Salvador-Itaparica bridge will grow year on year, reaching 140,000 vehicles per day within 30 years,” says Gabrielli.

The Secretary concludes that the proposed construction of the coastal road should not be considered as an alternative project to the Salvador-Itaparica bridge. The impacts would be negative, especially to the environment, since the area has a great concentration of mangroves. In addition, the structure of municipalities, mostly centenarians and considered historic heritage, would not meet the growing demand for vehicles, which would generate disruptions to urban mobility and the very preservation of cities.

In China, government advances in understanding to concretize Ponte Salvador-Itaparica